Welcoming in 2015 at Miss Bohemia 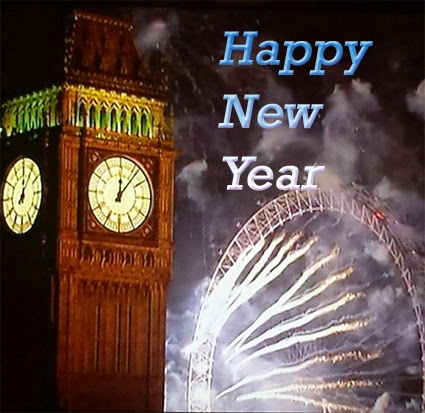 I would like to give thanks to my friends, followers and customers for your support in making 2014 such a special year!  I would also like to wish you all a Happy New Year for 2015 and look forward to the year ahead!

Reflection on 2014 highlights include establishing my clothing collection which covers literary classics, romance, nature and more!  The transition has been a lot of hard work but definitely worth it!  I've shared some of the designs that were most popular and also a few of my favourites above. 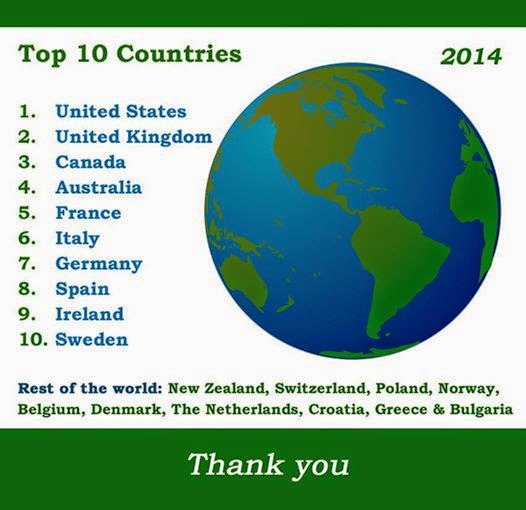 Customers by Country for 2014

A look at the stats for my Etsy shop over 2014 shows the top 10 Countries where my customers are located.  This is very similar to the stats for my website except the top two Countries are reversed.  It's amazing to know that Miss Bohemia is doing well both in the UK and internationally thanks to my lovely customers.  This is much more than I had hoped for when Miss Bohemia was just an idea :-)

Craft tutorials featured in Make & Craft Magazine
I've also had tutorials featured in Make and Craft Magazine over the year.  This was both exciting and a great way to keep me creative while working behind the scenes and Miss Bohemia!  Tutorials included Christmas keepsake boxes, Alice 'Drink Me' Pendants and candle carvings! This fab magazine has lots of crafty tutorials, news and features! 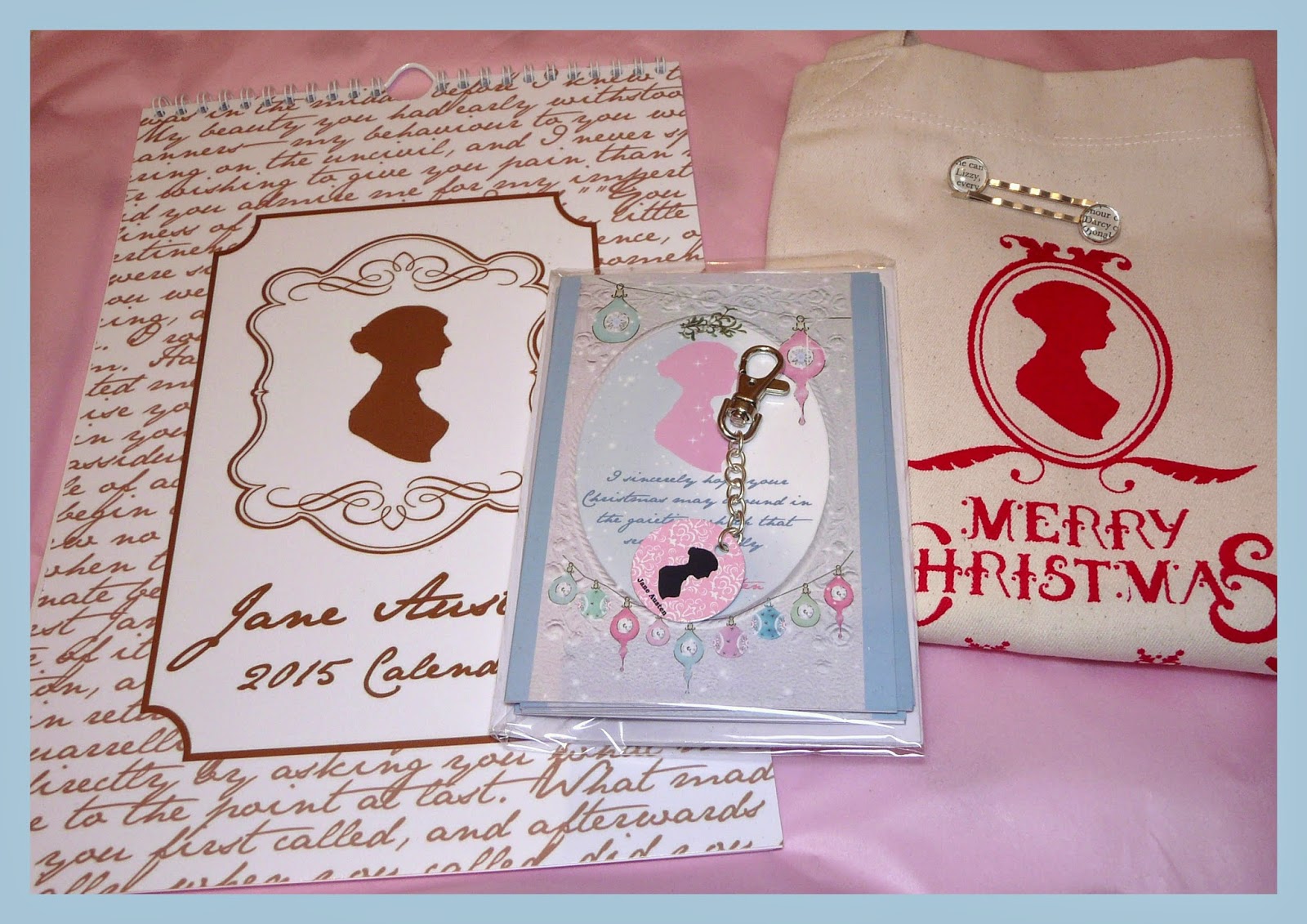 Miss Bohemia Giveaways
If you have been following my blog or Facebook page, you'll know of the giveaways I have hosted over the year and there's lots more to come in 2015!
Plans for 2015

Many new and exciting things planned for Miss Bohemia for 2015, some of which I will be sharing in the next blog post! Lots of new designs to come including more clothing and accessories and personalised jewellery! For this blog I will also be featuring more giveaways!

Jane Austen Pride & Prejudice Floral Mug
If you can't wait, here's a sneak peek at one of my new Jane Austen mugs, which will form part of a new floral theme collection.  I'm currently offering 10% off this mug and everything else at Miss Bohemia!
How was 2014 for you? Did you have a good year and what are you hoping 2015 has in store for you :-)
Keep in touch
* Make sure you're following my Facebook page and are signed up to this blog (which will feature mainly Miss Bohemia news) via my newsletter.   If you would like to keep up with Miss Bohemia news and are also interested in my features on talented artists who I admire and creations that have caught my eye, crafting tutorials etc you can alternatively sign up for my more general blog via newsletter here.
Thank you for stopping by!
I hope 2015 brings you an abundance of good health and happiness!
* May all your dreams come true *
Until next time...
Jen ♥
Miss Bohemia