What's new at Miss Bohemia
Summer has finally arrived here in the UK and I've been inspired to create more brighter and sweeter designs here at Miss Bohemia.  You will see more pastel pinks, blues, greens and 'good enough to eat' designs appearing over the next few weeks and I've featured some below.
Sweet French Inspirations
These French inspired designs take form as coasters, pill boxes & mirrors which have been adorned with cupcakes, chocolates and other sweet treats.     I've featured the first ones to appear in store but more will be coming soon! 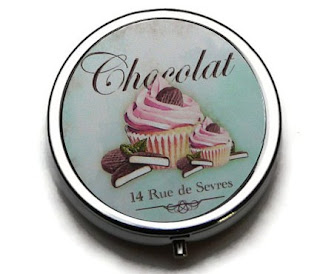 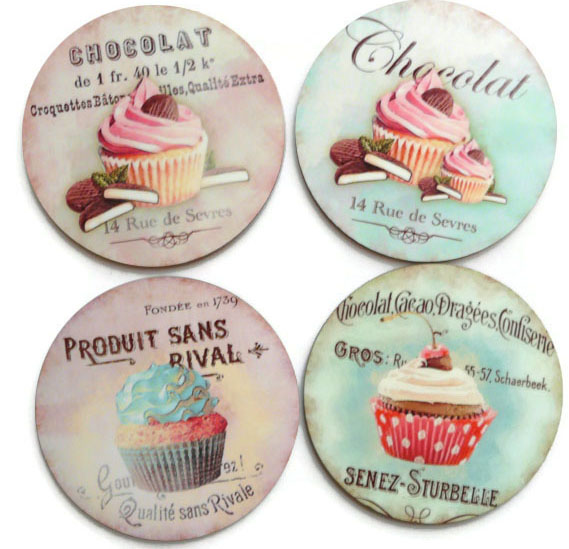 Sweet French Chocolat & Cupcakes Sweet Patisserie Coasters, Set of 4
A Hint Of Magic
If like me you are inspired by magic, you'll love my new quote 'Magic is in my DNA" which I've added to a pretty pink background and also to a ethereal forest background too.  The quote is now featured on pill boxes/mirrors and coasters and I've featured a small selection below. 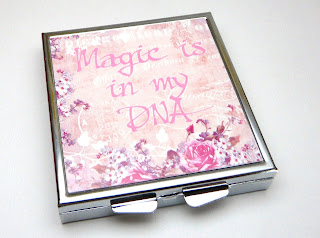 Magic is in my DNA Pill Box & Compact Mirror 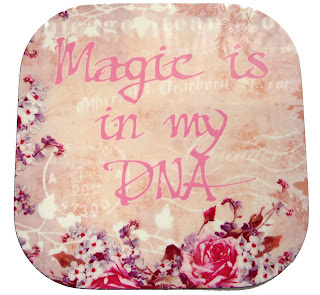 Magic is in my DNA Coaster - Pink 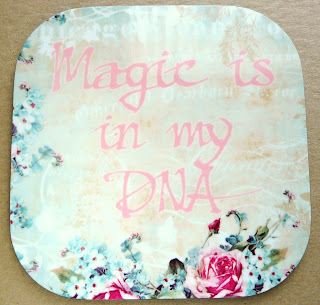